During COP23, the people behind some of the 2017 Momentum for Change Lighthouse Activities demonstrated how they are creating positive impact in the lives of people, communities and on the planet´s health, through innovative approaches. The Momentum for Change initiative is spearheaded by UN Climate Change to shine a light on some of the most innovative, scalable and replicable examples of what people are doing to address climate change. 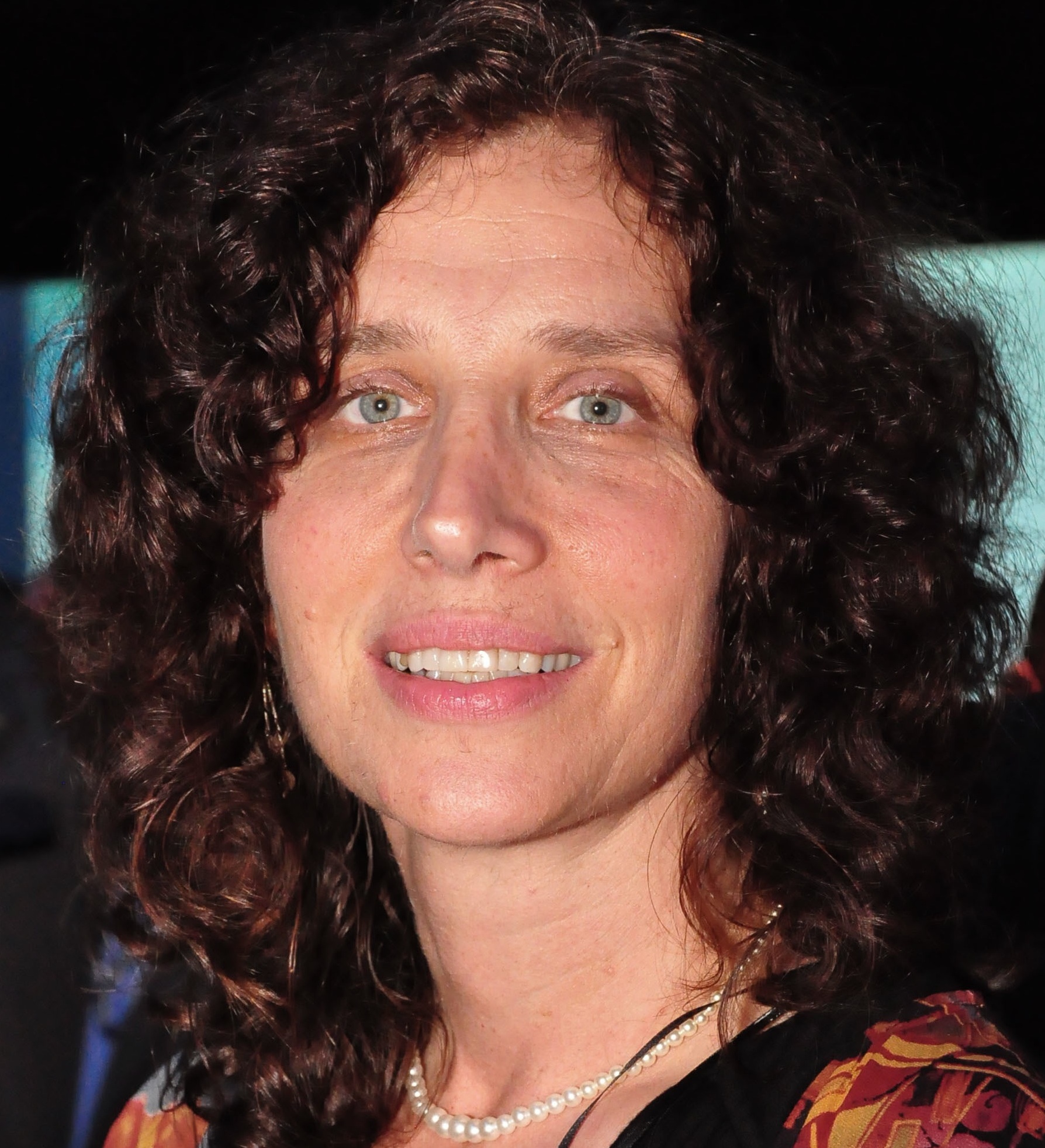 Laura Stachel
Dr. Laura Stachel, Co-founder and Executive Director of We Care Solar®, is an obstetrician-gynecologist with
fourteen years of clinical experience. She holds an M.D. from University of California, San Francisco and an M.P.H.
in Maternal and Child Health from University of California, Berkeley. She was a staff researcher at the Blum Center
for Developing Economies at UC Berkeley until 2015. Her research on maternal mortality in Nigeria in 2008
alerted her to the deleterious effects of energy poverty on maternal health outcomes. Along with Hal Aronson,
she co-founded We Care Solar to bring simple solar electric solutions to maternal and child health care in regions
without reliable electricity. We Care Solar has equipped more than 2000 health facilities in over 20 countries with
the We Care Solar Suitcase®, a compact solar energy system providing essential lighting and power.
Laura is passionate about promoting sustainable energy solutions for women’s health and speaks around the
world on this topic. She has been active in the UN Foundation’s Sustainable Energy for All Initiative and has
co-chaired a Practitioners Working Group on Energy and Health. Laura was one of the Top 10 CNN Heroes of 2013.
For her work with We Care Solar, Laura received numerous awards, including the 2015 UN DESA “Powering the
Future We Want” Award, the 2015 UCSF Alumni Award, the 2014 Katerva Gender Equality Award, the 2012 Clean
Energy, Education and Empowerment Award, the 2012 United Nations Association Global Citizens Award, the
2011 Tech Award, the 2010 Jefferson Award for Public Service, and the 2010 UC Berkeley Chancellor’s Award for
Civic Engagement. 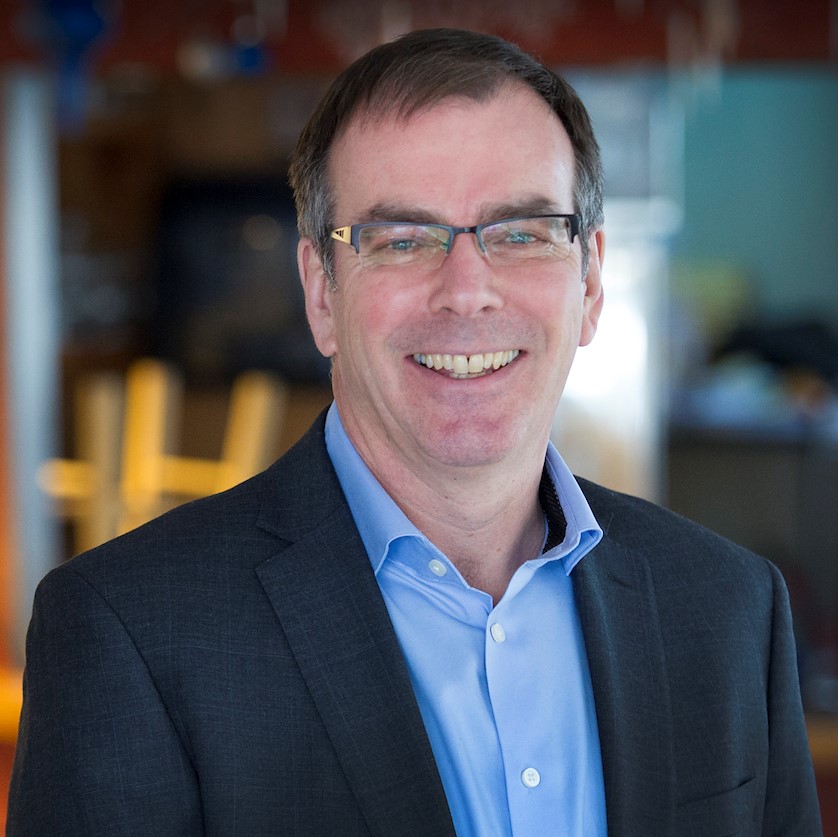 Trevor Bell
Professor Trevor Bell is a geographer who studies landscape history from a variety of perspectives, including surface evolution, climate change impacts and human-environment interactions. His university education (Trinity College, BA ’83; Memorial, MSc ‘87; Alberta PhD ’93) provided a strong interdisciplinary foundation that supported expansive curiosity-driven research interests throughout his career, while his sustained partnerships inspire solution-oriented research for communities and governments. The impacts of Professor Bell’s research and scholarship are as broad as they are deep, integrating expertise from a range of disciplines in the earth, life, and social sciences. He is a research leader who has co-founded several successful research networks and played a guiding role in the internationally acclaimed ArcticNet NCE. He is actively involved with international and national working groups and expert networks to study the impacts of, and adaptation actions for, a changing climate in the coastal Arctic.

Professor Bell twice received the Arctic Inspiration Prize (2013, 2016) for knowledge-to-action plans that benefit Arctic Peoples. His most recent SmartICE community research partnership, which provides sea-ice monitoring for communities, is transforming to a northern social enterprise that enhances local travel safety and sustainable resource development in the face of climate change. Through its social enterprise model, SmartICE is harnessing the vast potential of Inuit youth and inspiring a new generation to embrace knowledge and research as a vehicle for economic development and well-being in their communities. 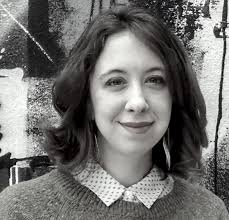