James Grabert, Yunus Akiran0.08 min
Non-Party Stakeholders are essential in the global effort to realise the goals of the Paris Climate Change Agreement. Wide-ranging cross-sectoral partnerships will be fundamental for nations to fulfil their objectives. In November, the UN Climate Change Conference (COP23), will showcase a wide array of the thousands of leading examples of game-changing climate actions from the private sector, cities and other sub-national governments across the world but more commitments and urgent actions are needed. 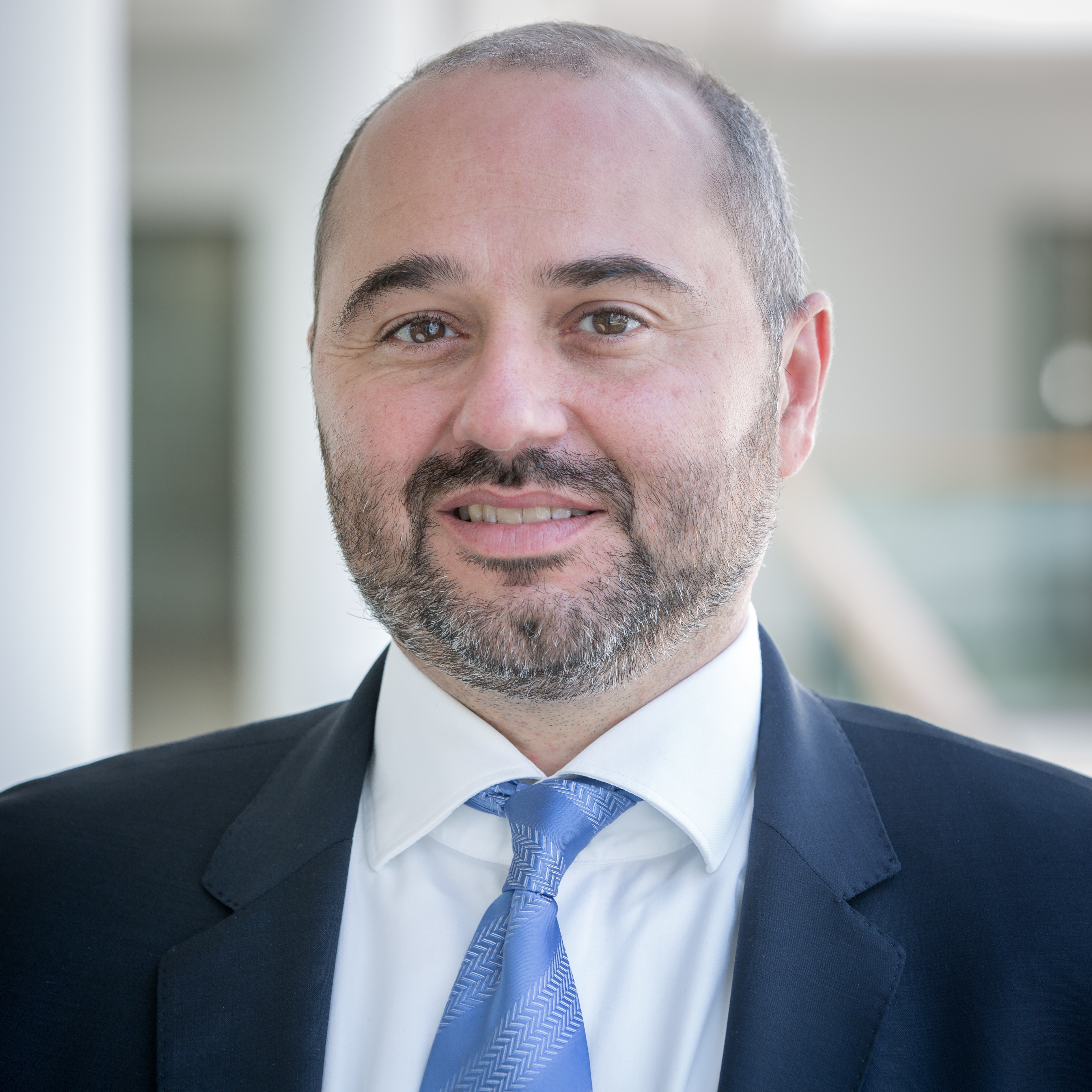 James Grabert
Mr. Grabert has worked for the United Nations Climate Change Secretariat (UNFCCC) for more than 20 years. Most recently he worked on organizational change and strategic development as Special Advisor to the Executive Secretary of the UNFCCC in 2015 and prior to that as CIO from 2013. Following these more recent assignments, in January 2016 he returned to head the Sustainable Development Mechanisms Programme of the UNFCCC and leads the work on market-based approaches to climate change mitigation. In addition, he is also leading Global Climate Action under the Paris Agreement, while engaging with High Level Climate Champions, Parties and non-Party stakeholders including the private sector. Prior to 2006 he served as a greenhouse gas emissions specialist and worked in numerous expert groups of the United Nation's Intergovernmental Panel on Climate Change. Before joining the United Nations, he was an industry and regional analyst for the World Economic Forum in Geneva, Switzerland.
Mr. Grabert holds a B.A. in Economics and International Relations from Wheaton College, Masters of International Economics from the Institut de Hautes Études Internationales in Geneva, and has undertaken post-graduate studies in Management at Stanford University, University of Navarra (IESE) and London Business School and in Development at Harvard University. 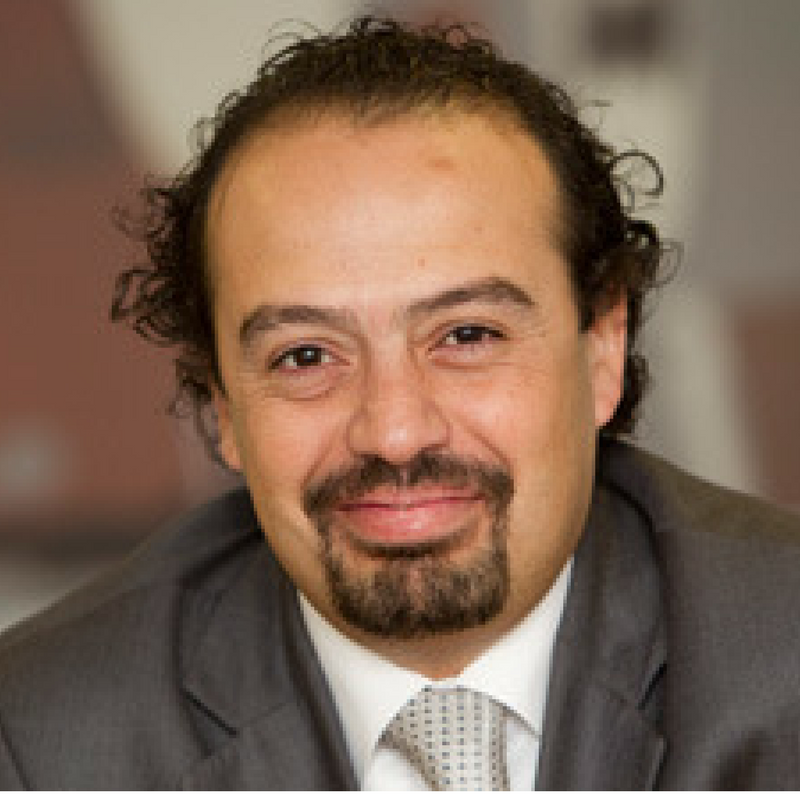 Yunus Akiran
Yunus Arikan is the Head of ICLEI Global Policy and Advocacy. He has been working at ICLEI World Secretariat since 2009. Between 2009-2012, he led ICLEI´s Cities Climate Center. Within this scope, he advanced and coordinated ICLEI´s work on climate mitigation, established the Bonn Center for Local Climate Action and Reporting - carbonn, operating the Cities Climate Registry, and served as the Director of Secretariat the World Mayors Council on Climate Change. Since 2013, he leads ICLEI´s policy and advocacy work at the UN ECOSOC, UN bodies and multilateral agreements.